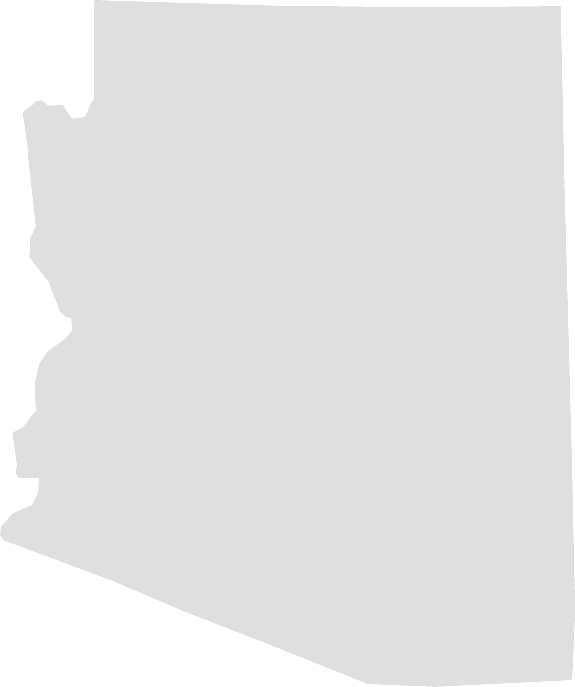 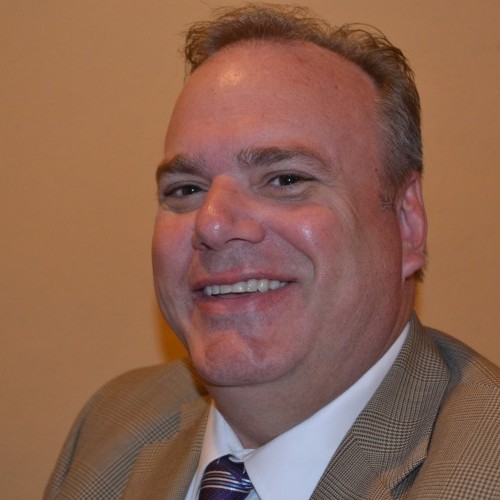 Michael DiMaria is a Partner and serves as Southwest Regional Director for Total Spectrum, and Vice President of Business Development of Total Spectrum Business Development. He came to Total Spectrum from Lumen Technologies (formerly CenturyLink), where he achieved success after success as their Arizona Director of Legislative and Regulatory Affairs. Michael currently serves on the Board of Directors and is the Tax Policy Committee Chairman for the Arizona Chamber and is also a Director on the Board of InvisionAZ. He is the past chairman of both the Arizona Tax Research Association (ATRA) and the Western Maricopa Coalition (WESTMARC). Before his work in Arizona, Michael worked in public policy for numerous Fortune 500 companies in the midwestern and southeastern United States, including AT&T, Comcast, and Cox Communications 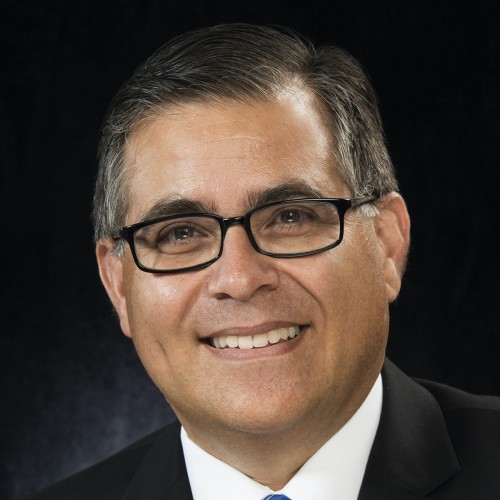 Ramón Valadez most recently served as Pima County Supervisor for District 2, retiring as Chairman of the Board at the end of 2020. He was responsible for providing legislative and executive leadership for a local governmental entity with more than 7,000 employees and an annual budget of more than $1.3 billion. He played a key role in the development and implementation of the Pima County Economic Development Plan. With the continued development and implementation of this Plan, its efforts have effectively moved Pima County forward through 2020 and beyond. Since joining the Board of Supervisors in 2003, Ramón was responsible for the approval of cumulative budgets of more than $18.7 billion in revenue and expenditures, managing local, state, and federal funding. He also served on the Pima Association of Governments (PAG) Regional Council and the Regional Transportation Authority (RTA), having chaired both organizations multiple times.

Ramón previously served in the Arizona Legislature. First elected in 1996 to the House of Representatives, he served on the Commerce, Government Operations, Rules and Human Services Committees, and was the first freshman legislator to be appointed to the House Ways and Means Committee. He was then elected to the Arizona State Senate in 2000, where he was Vice Chairman for both the Senate Finance Committee and the Senate Banking and Insurance Committee. He also served as lead negotiator for Senate Democrats on budget, tax, and revenue issues. After he left the State Senate, Ramón served Governor Janet Napolitano as a Special Staff Assistant, and was responsible for advising the Governor on economic development issues throughout Southern Arizona. Prior to beginning his public service for the State of Arizona, Ramón worked as a member of the district staff for U.S. Senator Dennis DeConcini and U.S. Representative Ed Pastor. 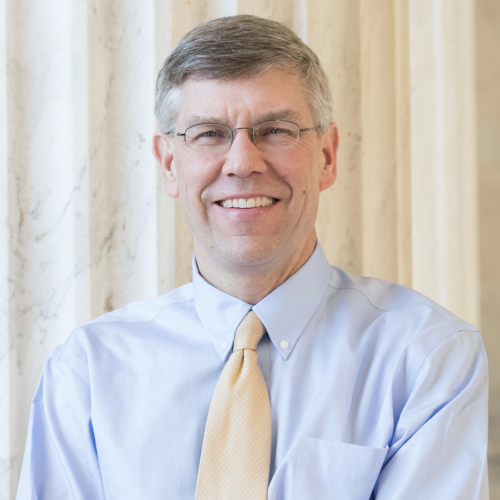 Congressman Erik Paulsen (R-MN) represented Minnesota’s Third Congressional District from 2009-2019. He served as a leading member on the House Ways & Means Committee, which has jurisdiction over tax writing, health care, economic and trade policy. He was the Chairman of the Joint Economic Committee, as well as the Co-Chair of the House Medical Technology Caucus, the House Digital Trade Caucus, and the House Transatlantic Trade and Investment Partnership Caucus. Erik served in 2019 as the Co-Chair of the Pass USMCA Coalition, and currently serves as Chairman of the Institute for Gene Therapies serves, and as a member of the Task Force on the Coordination of Behavioral and Clinical Health for the Bipartisan Policy Center (BPC), a bipartisan Washington, D.C. think tank. 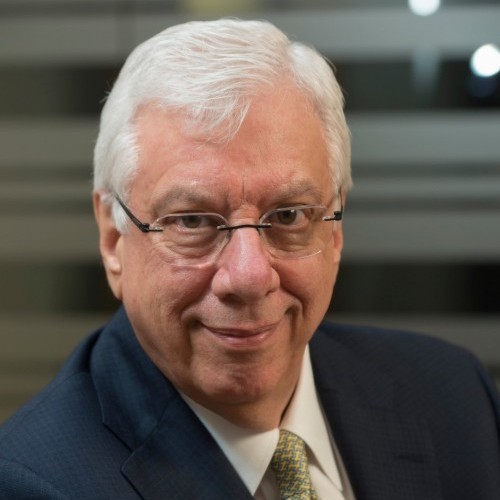 Steve Gordon is the Managing Partner of Total Spectrum. He had a 36 year career in politics and is referred to as the “Dean of Republican campaign guidance”. He had a 19 year association with retired Senator and Assistant Republican Whip Jon Kyl, was a consultant to Senator John McCain’s reelection campaigns from 1991 through 1998, and served as a consultant to the campaigns of Senators Mitch McConnell and John Thune. Steve Gordon was Cory Gardner’s national political director during his years in Congress and continued in that role during Gardner’s successful 2014 run for U.S. Senate in Colorado. Steve retired from politics in December 2014 and now devotes his full time to building Total Spectrum/Steve Gordon and Associates. He currently writes and publishes This Week in Washington for the Arizona Chamber of Commerce and Industry. 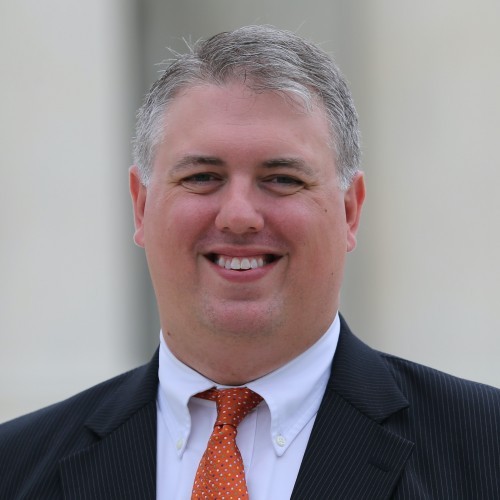 Patrick Robertson has spent two decades in Washington and advises executive teams, boards of directors and senior decision-makers on public policy issues that pose opportunities and challenges to their organizations’ enterprise values. He began his Washington career working on the staff of Senator Jay Rockefeller (D-WV) for nine years, the last five as Deputy to the Chief of Staff, and later served as Campaign Manager for Senator Rockefeller’s 2008 re-election campaign. Patrick’s expertise is in the fields of tax, energy, telecommunications, trade, and transportation. During his career, Patrick has successfully represented a range of clients including Fortune 50 companies, small associations, a territorial government, and others. He coordinates a 75-member trade association, handling all aspects of its operation and leads its lobbying strategy. Patrick’s successes include reviving a preservation tax credit after it was eliminated early in the tax reform process of 2017. In addition, he has navigated other legislative challenges like the proposed regulation of an industry and government attacks on specific products or business lines. At the same time, Patrick designed custom plans to introduce businesses to Washington or to roll out new facilities, changing employee mixes, and updated messaging and branding. He has also planned grassroots fly ins and strategized how best to use grassroots and grass tops support. Patrick spent 10 years as Managing Director at FTI Consulting and as a Partner at C2 Group, both highly regarded bipartisan government relations and lobbying firms. In 2019 he founded Confluence Government Relations to continue that work.

This Week in Washington - Arizona

This Week in Washington, Spotlight Edition - August 3, 2022 - August 3, 2022
Access to medical services is a priority for all. While telemedicine and telemental health have been in use since the 1950s, demand for these services exploded during the pandemic when broad waivers enabled greater access to virtual care. In fact, the CDC reported earlier this year that one in four→

This Week in Washington - July 27, 2022 - August 1, 2022
Patrick Robertson leads off with his Washington Whispers column, reporting on what’s going to happen in the Senate and the House before they leave town for the August recess, and previewing some of the activity that is anticipated during the balance of the calendar year. Al Jackson also updates→

This Week in Washington - July 13, 2022 - July 13, 2022
Congress returned to Washington this week. At the top of Senate Democrats’ to-do list is building a consensus on a slimmed-down Build Back Better bill against the backdrop of a spiking inflation rate and signs of a slowing economy. In Heard on the Hill, Steve Gordon describes some of the major→

This Week in Washington, Spotlight Edition - July 12, 2022 - July 12, 2022
Congressman Erik Paulsen recently interviewed Lisa B. Nelson, the Chief Executive Officer of ALEC, as she and her team prepare for ALEC's 49th annual meeting in Atlanta on July 27, 28, and 29. ALEC, the American Legislative Exchange Council, is the largest non-partisan membership organization for→