Get the latest from the Total Spectrum team

Total Spectrum Spotlight helps leaders make sense of today’s news landscape to get the real story behind the headlines. Our video and newsletter products distill complicated information into the most important points to help you assess, analyze, and understand what’s really happening in Washington, D.C. Spotlight gives you insider access to the newsmakers and decision makers driving today’s agenda.

Eight years ago – in 2014 – Doug Ducey became Governor Doug Ducey. Eight years ago, the Arizona government had a $1 billion deficit and a sluggish economy. Today, Arizona has a record surplus, a balanced budget, and a booming economy. Each of these things happened because Governor Ducey and his administration worked with the state legislature, as well as key groups and individuals to reduce regulations, create new jobs, and both reform and simplify taxes in each of his eight years in office. Congressman Erik Paulsen visited with Governor Ducey last week in a look back and look forward interview. The Governor talked about his role as chief salesman for Arizona, the new 2.5% flat tax – the lowest flat tax in the nation – a diversified economy, his commitment to education, and so much more.

Past Episodes of Spotlight 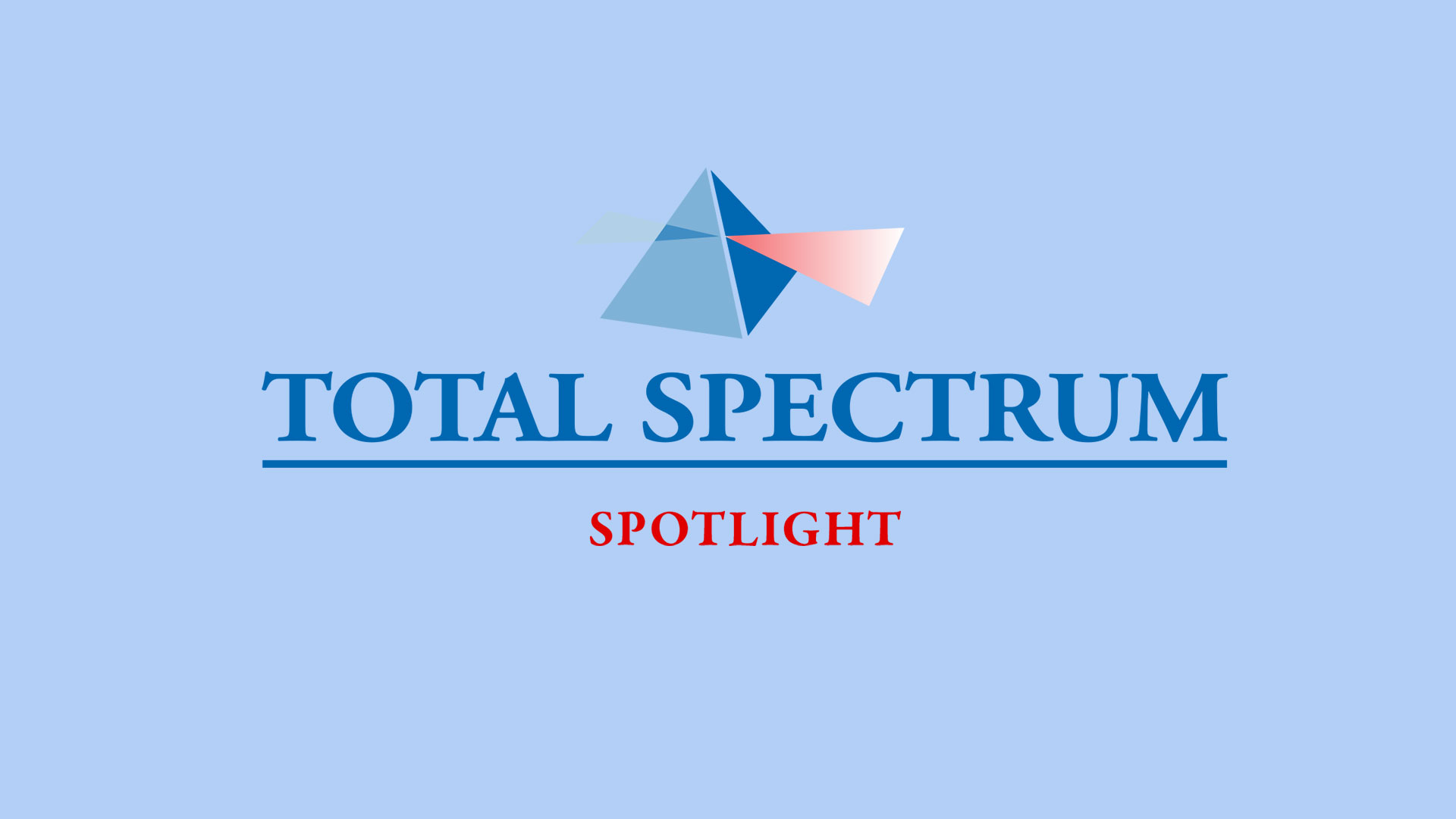 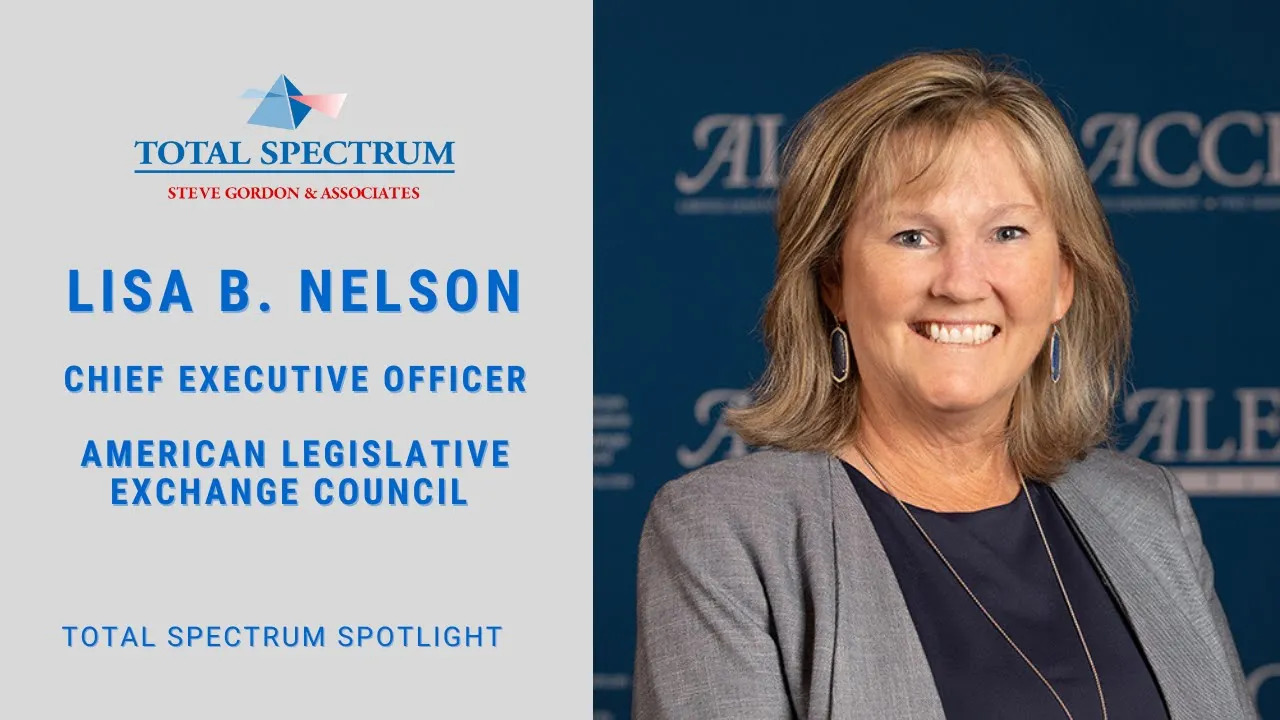 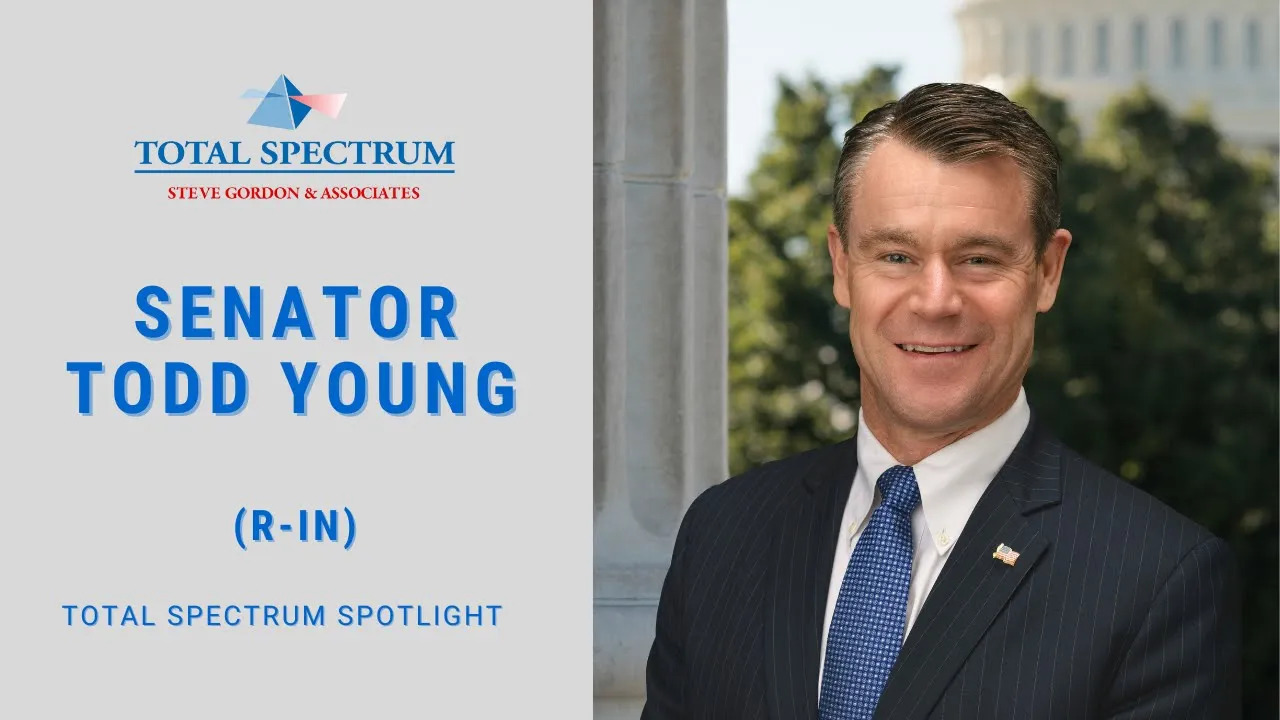 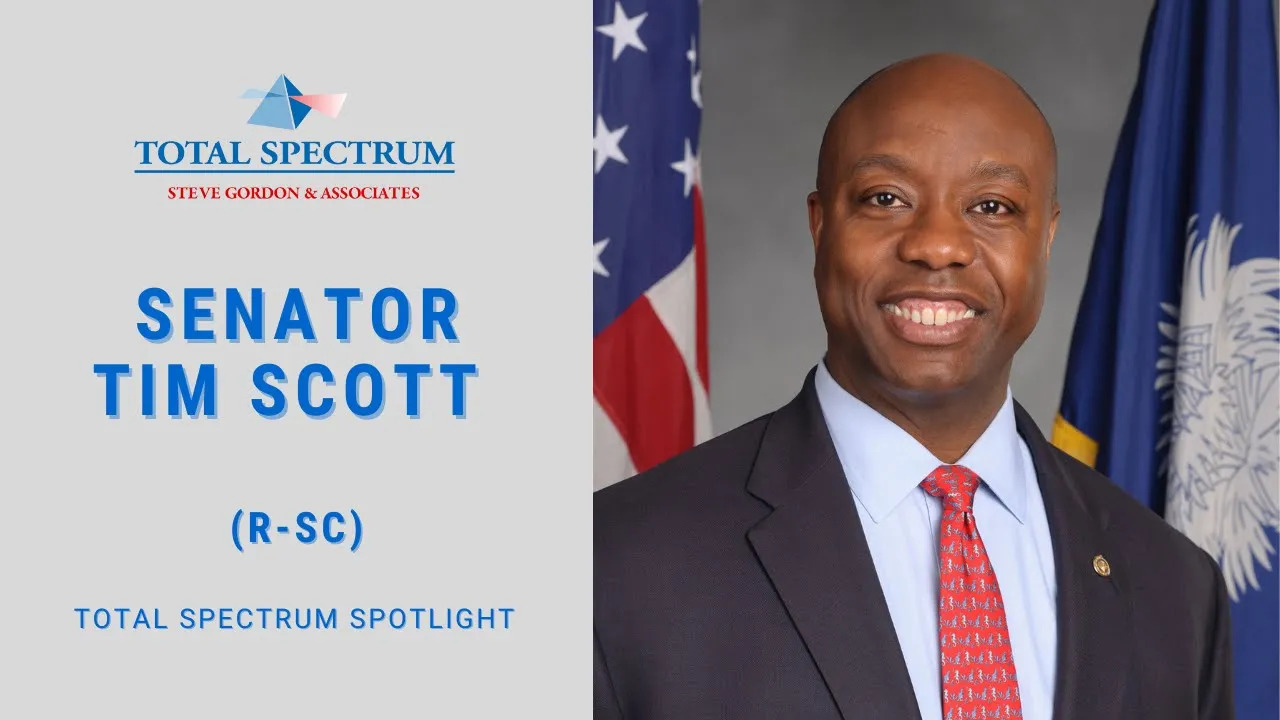 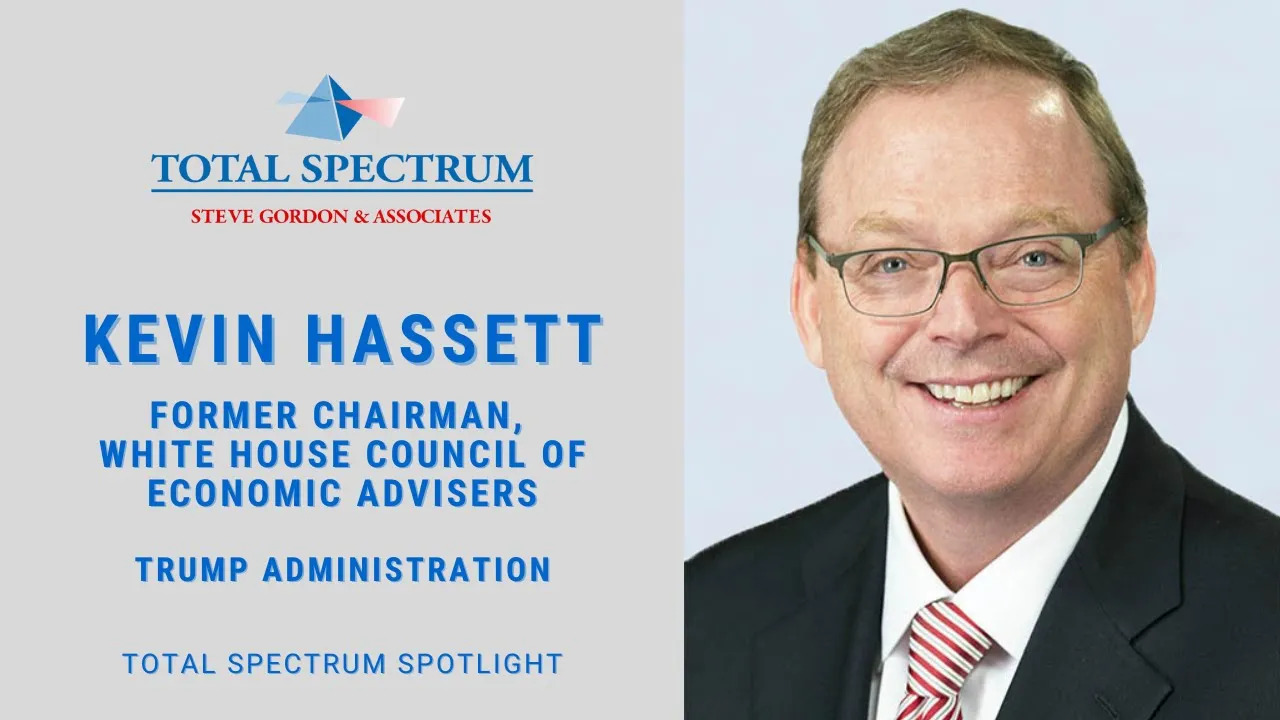