Total Spectrum Spotlight is very pleased to bring to you Congressman Erik Paulsen’s exclusive interview with Senator Kyrsten Sinema, Arizona’s Senior Senator. Kyrsten Sinema was elected to the U.S. Senate in November of 2018, and has become a strong, independent, and effective voice for Arizona. Senator Sinema worked with Senator Rob Portman (R-OH) last year and built a bipartisan coalition that against long odds passed a $1.2 trillion infrastructure bill through Congress that was signed by President Biden. Senator Sinema serves on the Senate Committees on Homeland Security and Government Affairs; Banking, Housing, and Urban Affairs; Commerce, Science, and Transportation; and Senate Veterans Affairs. Erik Paulsen and Kyrsten Sinema served together in the U.S. House of Representatives. In this Spotlight interview, he asked about her approach to getting meaningful things done in the Senate, how she views the differences between working in the Senate and in the House of Representatives, and her perspectives on a possible lame duck session. 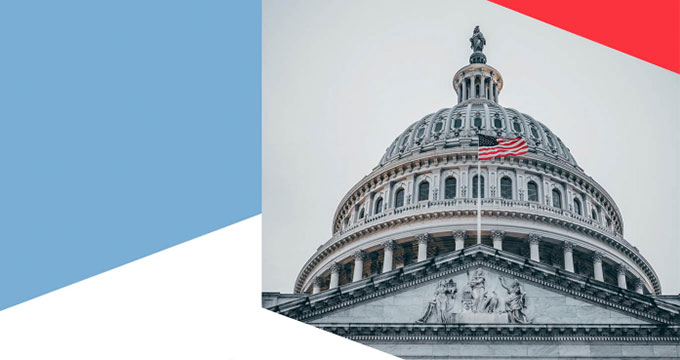