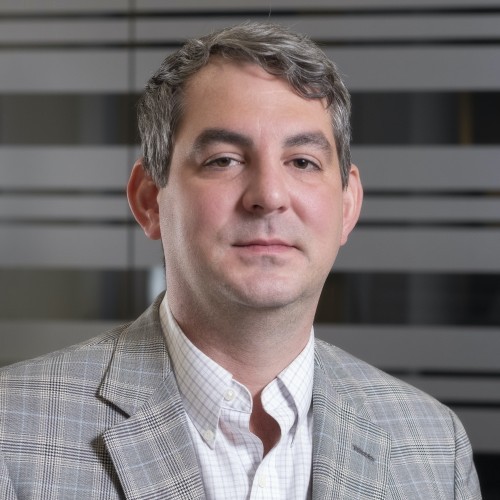 Jeremy Collins joined Total Spectrum in September 2019 to lend his talents working on government and corporate relations at the federal, state, and local levels.

Before joining the private sector, Jeremy served as the Chief of Staff to the Georgia Senate President Pro Tempore. As Chief of Staff, Jeremy coordinated legislative priorities of the State Senate with the Office of the Governor, the Speaker of the House, state executive agencies, the business community, as well as state and national associations.

Jeremy served Governor Nathan Deal in various ways prior to beginning his work in the Georgia Senate. He served as the Governor’s liaison to the State Senate, Deputy Executive Director of his inauguration, and as the Political Director of Deal’s 2010 gubernatorial campaign.

Jeremy has a proven record of leadership in both Georgia and federal affairs in a variety of areas:

He was recognized by James Magazine among the “Powers Behind the Throne” for two years as a staff member and as a “Rising Star” in 2015 and 2017 as a lobbyist. He was also awarded 2017 Pro Bono All Star honors during his previous tenure at Holland and Knight, one of the largest law firms in the world.

Steve Gordon, Total Spectrum’s Managing Director, called Jeremy Collins “one of Georgia’s most experienced and successful government affairs professionals. We greatly look forward to working with Jeremy and his clients in Georgia and in Washington, D.C.”