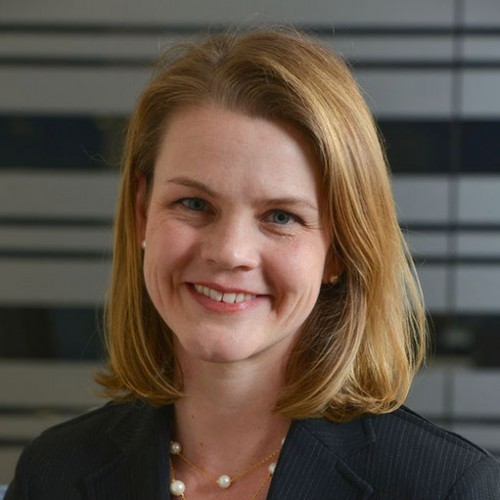 Dana Marston developed and honed her skills in policy, operations, and logistics management over more than a decade working in public and government affairs. With an exceptional understanding of the intersection between business and government, she’s successfully navigated the cultures of Fortune 50 companies, national law firms, and non-profits. Known for her discretion and attention to detail, she’s also accomplished in advocacy, relationship management, and communications.

As part of Manatt, Phelps & Phillips’ government affairs and public policy practice, Ms. Marston provided clients with advice and guidance on interacting with the U.S. Congress and Executive Branch in a variety of policy areas including digital currencies, cybersecurity, and transportation, among others. She also assisted clientele in developing and implementing strategic advocacy, grassroots and grasstops campaigns to educate and influence policymakers.

An expert in project operations, Ms. Marston is noted for her work with leading national nonprofit organizations in their pursuit of forward-thinking reform aimed at lifting people out of poverty. In this capacity, she managed key elements of a partnership between Catholic Charities USA and the University of Notre Dame focused on driving 21st-century academic research and social innovation to create scalable solutions to domestic poverty. Prior to joining Manatt, Ms. Marston served as director of strategic initiatives for Capitol Management Initiatives (CMI), a leading Washington, D.C.-based strategy and public affairs firm.

Ms. Marston joined CMI after more than nine years with Anheuser-Busch Companies, where she served as chief of staff for the vice president of government affairs and manager of the company’s influential Washington, D.C., office. In this role, she managed a $4.8 million budget while coordinating both federal and internal reporting of government, lobbying and charitable activities and ensured compliance at all levels. Ms. Marston also coordinated the company’s promotional and political engagement for two presidential campaign cycles. She played a key role in the transformation and growth of the company’s government affairs operation before, during and after its merger with InBev. Throughout her tenure with the company, she was successful in coordinating with all levels of management as well as corporate partners, such as lobbying groups, charitable organizations and government entities.

A native of Homedale, Idaho, Ms. Marston is a graduate of the University of Idaho, where she studied journalism and television production. She also attended The George Washington University, earning an MBA with an emphasis in corporate social responsibility.