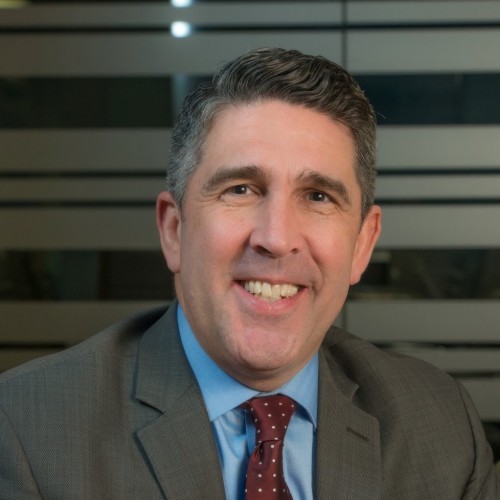 Mike Joyce is one of Washington’s most effective policy strategists specializing in transportation, infrastructure, trade, tax policy, energy, and environment. He has an extensive legislative background, strong bipartisan relationships throughout Congress and the Administration, and a proven ability to both create and execute legislative and regulatory agendas.

Along with work on behalf of other clients, Mike serves as Executive Director of the American Automotive Leasing Association (AALA).

Mike joined Total Spectrum from the American Trucking Association, where he served as Senior Vice President and Chief of Legislative Affairs. He managed their Capitol Hill Office and directed key victories for this premier association, including must-pass, end-of-year legislation clarifying trucker’s hours of service requirements.

Mike previously spent five years as the Washington, D.C. representative for PACCAR Inc, the U.S.-based manufacturer of Peterbilt, Kenworth, and DAF premium medium- and heavy-duty trucks and engines. Mike reported to PACCAR’s Chairman, CEO, and General Counsel, and consulted with them on legislative, regulatory, and international developments that could be impactful to the company.

In 2005, Mike helped open the Washington, D.C. office of the Owner-Operator Independent Drivers Association (OOIDA). His legislative focus was on highway funding, environment, energy, trade and tax-related legislation and regulations. He also had a strong communications focus, serving as a contributing writer to Land Line, OOIDA’s publication, and appearing weekly on OOIDA’s radio show.

Mike spent nearly a decade working in Congress as either a legislative director or chief of staff for congressional leaders who served on key committees. These include Congressman Bill Shuster, the immediate past Chairman of the Transportation & Infrastructure Committee; former Congressman Bud Shuster, a previous Chairman of the House Transportation & Infrastructure Committee; and former Congressman Mac Collins (R-GA), who served on the House Ways & Means, Budget, and Intelligence Committees.

Working with all levels of Capitol Hill, Mike has extensive experience navigating House and Senate leadership, including the Speaker, the Majority Leaders, as well as both Majority and Minority Whips. His committee focus has been on:

He also has strong working relationships with federal agencies, including:

Coalition building is an increasingly important component of advocacy. Mike has established strong relationships with the leadership of many important trade associations, including the U.S. Chamber of Commerce and National Association of Manufacturers.

Mike is a 1993 graduate of Gettysburg College with a degree in business management and political science, and resides in Washington, D.C.